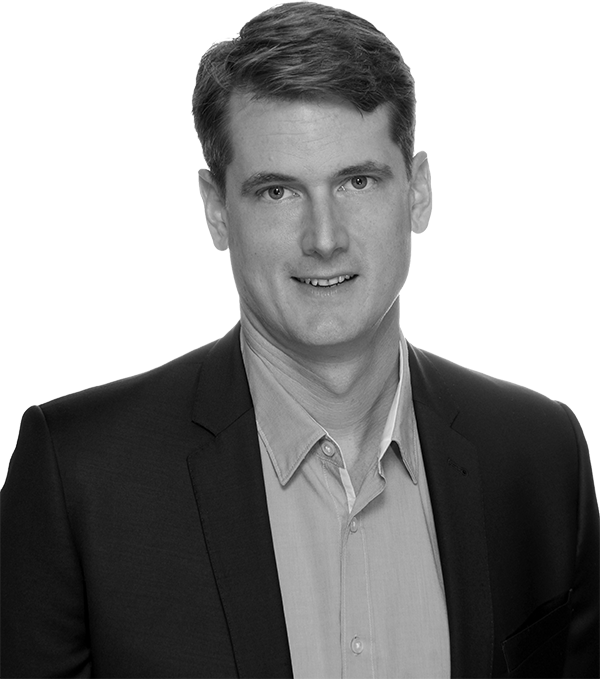 As a television development producer with more than 16 years of success in entertainment, I offer an impressive record of achievement in the areas of talent acquisition, concept development, and network pitching.

As an Executive Producer, my primary focus is in the non-scripted marketplace, and streamlined show development. I have built a solid reputation for developing concepts, selling them in the market and executive producing the production. I’m proud to tout a robust career history in creating and pitching successful and noteworthy original television programming on such networks as A&E, Discovery, HGTV, DIY and Lifetime. I currently have episodes of series “Building Off The Grid” that I developed and Executive Produced airing on the Discovery networks.

Over the course of my career, I have successfully partnered with multiple leading production companies including Citizen Pictures, Magilla, Sirens Media, Cineflix, Texas Crew Productions, Hot Snakes Media and Left/Right Productions. I have built a solid base of knowledge and expertise in idea creation, development, and pitch and production of the highest quality non-scripted content. Additionally, my prowess in cast management, crew organization, quality control, budgeting and fundraising makes me uniquely suited to partner with for production. 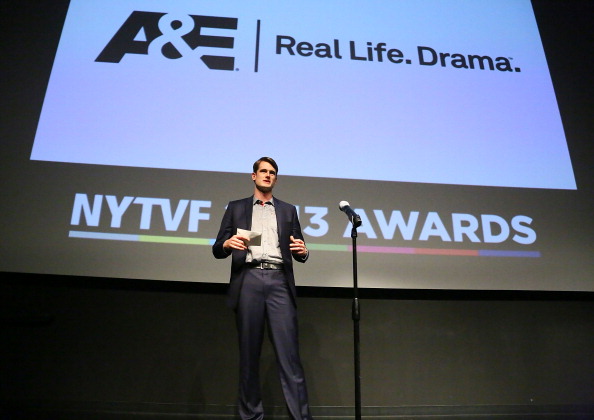